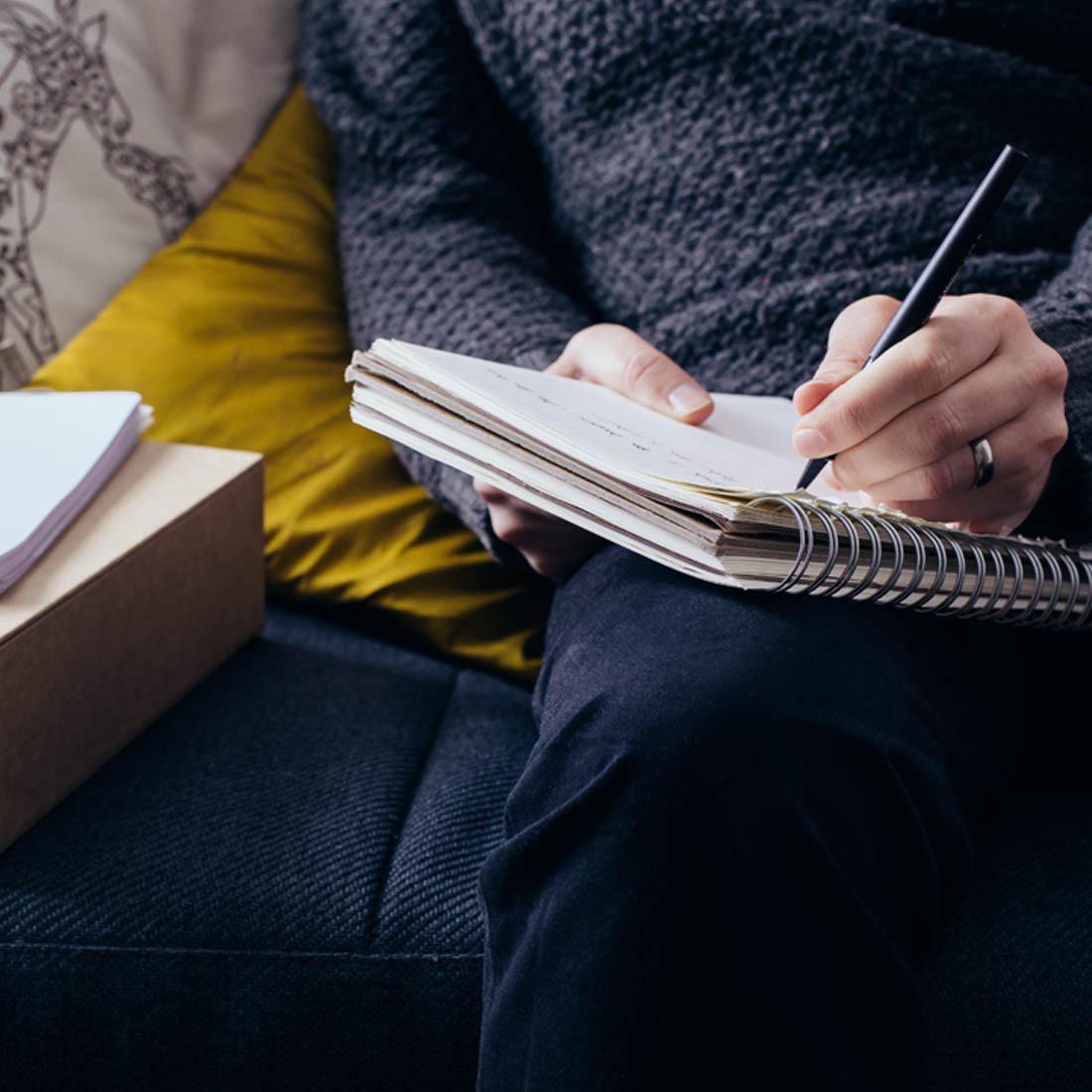 Diebold, the company that makes ATM machines and security systems has run afoul of the FCPA [Foreign Corrupt Practices Act].  The SEC has alleged that some of Diebold’s subsidiaries spent more than $1.8 million dollars on travel, entertainment and other gifts in trying to influence bank owners’ decisions in China.

From a business perspective, one of the main challenges presented in doing business overseas is the expansive definition of who a “foreign official” is under the FCPA. Businesses have to balance the reality of how business is conducted in certain foreign countries with laws here in the United States, laws which can make it very difficult to get business done.

Anyone who has clients doing business overseas needs to be aware of the FPCA. Penalties can be either civil or criminal or both.  Right now Diebold has reportedly agreed to pay more than $48million in fines to settle the accusations against them.  The monetary penalties assessed against businesses have more than doubled since 2008.

At its core the FCPA prohibits any U.S. business, including its officers, directors, employees, shareholders, etc. from using any instrumentality of interstate commerce from exchanging money or any other thing of value, to induce any foreign official in order to assist that U.S. business in obtaining or retaining business.  15 U.S.C. § 78dd.

Lawyers with clients doing business overseas need to look at the kind of business their client is involved in to gauge their potential risk.  Those companies facing the most risk include those companies which obtain permits or qualify products for sales, companies using freight forwarders or customs agents, and companies involved in overseas litigation in countries where it is common for lawyers to bribe judges and court officials.  Companies dealing with doctors, hospitals, universities and professors are also at risk in countries where health and education are government run.

Which countries should clients watch out for?  Investigations have been conducted involving conduct in China, Brazil, India, Mexico, Russia, Niger and Vietnam just to name a few.  Communist countries are particularly challenging because a “foreign official” under the Act could be just about anyone who has a job!