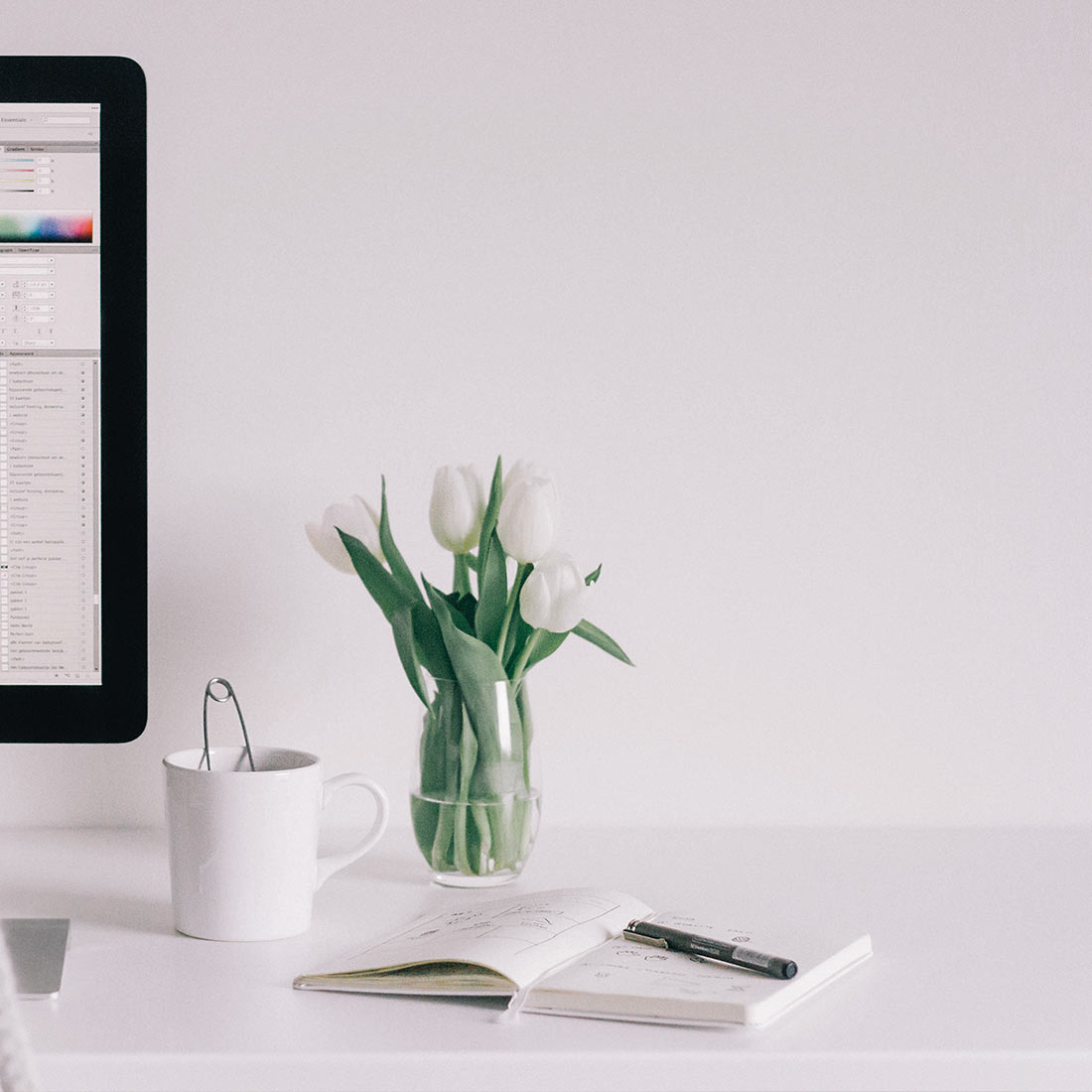 04 Oct Changes Ahead in the California Death Penalty

The death penalty is setting up to be a hot topic in the next California election.  Advocates on both sides of the issue have proposed legislation to be voted on in 2016.  Proponents of the death penalty have asserted a ballot measure that would speed up executions in California while anti-death penalty advocates such as criminal defense attorneys aim to get a measure on the ballot which would repeal the state death penalty entirely.

In 2014, Californians for Death Penalty Reform and Savings proposed a measure aimed at reducing the time between conviction and execution in California from as long as 30 years to 10 to 15 years.  The measure did not end up on the 2014 election ballot, but has been approved for circulation in California for the November 2016 ballot.

This measure would repeal California’s death penalty, making the maximum punishment for murder offenses life in prison without possibility of parole.  Should the measure be approved, it would apply retroactively to those already facing death sentences.  The initiative’s fiscal impact statement found a potential net reduction in state and local government costs of about $150 million annually within a few years.