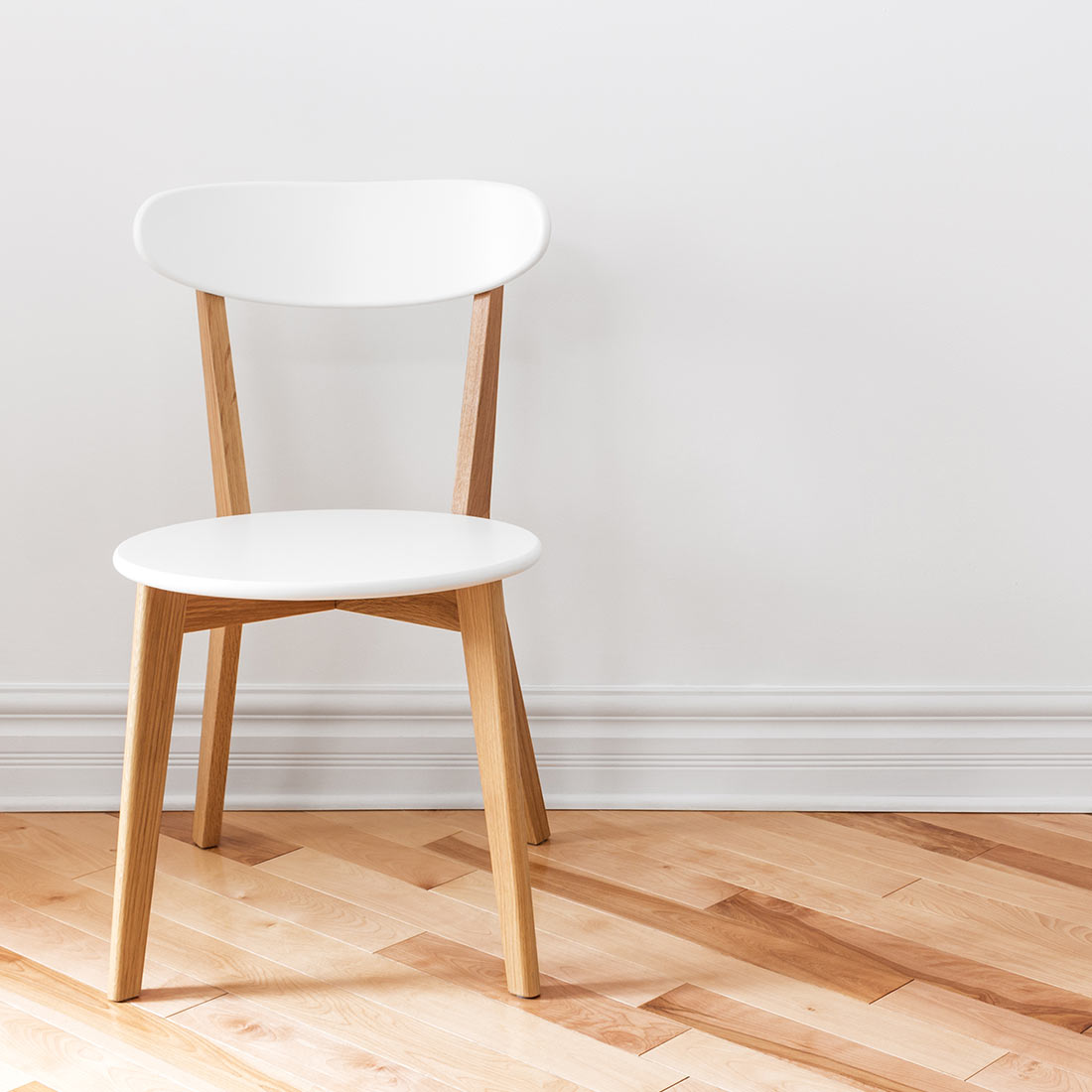 This article marks the end of this series’ emphasis on income tax. After introducing section 280E’s confiscatory effect, identifying the need for cannabis enterprise to maximize cost of goods sold adjustments (hereinafter “COGS”) and to diversify the enterprise’s business lines, I will conclude this discussion by describing California’s bifurcated state income tax treatment of cannabis enterprises.

In California, tax treatment for cannabis enterprises turns on whether or not the enterprise is taxed as a corporation. Entities that are not structured to be taxed as corporations are ordinarily subject to California’s personal income tax. For personal income tax, the California Code conforms to Internal Revenue Code (hereinafter “IRC”) Subtitle A, Chapter 1, Subchapter B, Part IX.[2] In general, IRC Part IX lays out disallowed income tax deductions. These disallowances include section 280E. Thus, cannabis enterprises subject to the personal income tax part of the California Code cannot deduct their necessary and ordinary business expenses. Businesses ordinarily subject to this part include those that are organized as sole proprietorships, partnerships, limited liability companies (LLCs) who elect to be taxed as partnerships, and trusts.

It can get even worse for these businesses. As I explained before, IRC section 280E permits COGS adjustments. The California Code, however, may disallow COGS adjustments under certain conditions. The California Code disallows COGS, among other, deductions in computing taxable income to any taxpayer who derives his or her income from “criminal profiteering activity” but only if the taxpayer was determined to be engaged in such activities.[3] “Criminal profiteering activity” includes trafficking in controlled substances.[4] But for this limitation to apply, a final determination in a criminal proceeding, or in a proceeding where the state, county, city or other political subdivision was a party must first determine that the taxpayer engaged in these activities.[5] In this scenario, the California Franchise Tax Board and State Board of Equalization must disallow COGS to these taxpayers.[6] As a result, California’s tax treatment may be even more punitive than the federal tax treatment.

By contrast, Part 11 of the California Code, which governs taxation of corporate entities, does not contain a conforming statute like the one under the personal income tax. Section 280E’s force does not apply to California entities taxed as corporations with respect to their California state income tax. Thus, entities taxed as corporations may deduct their necessary and ordinary business expenses from gross income to calculate taxable income due to California.

In short, to avoid section 280E’s force for the purposes of California income tax, cannabis enterprises should consider structuring themselves to be taxed as corporations under the California Code. Such businesses should be permitted to deduct their necessary and ordinary business expenses on their California income tax. This tax advantage disappears if such cannabis enterprises are determined to be engaged in illegal activities in a criminal court or other proceeding in which the state, county, city or other political subdivision was a party.

[4] See id. § 17282(a); Cal. Penal Code § 186.2(a)(17). Bear in mind that trafficking in controlled substances is merely one of many “criminal profiteering activit[ies]” that a cannabis enterprise can engage in to trigger this limitation.