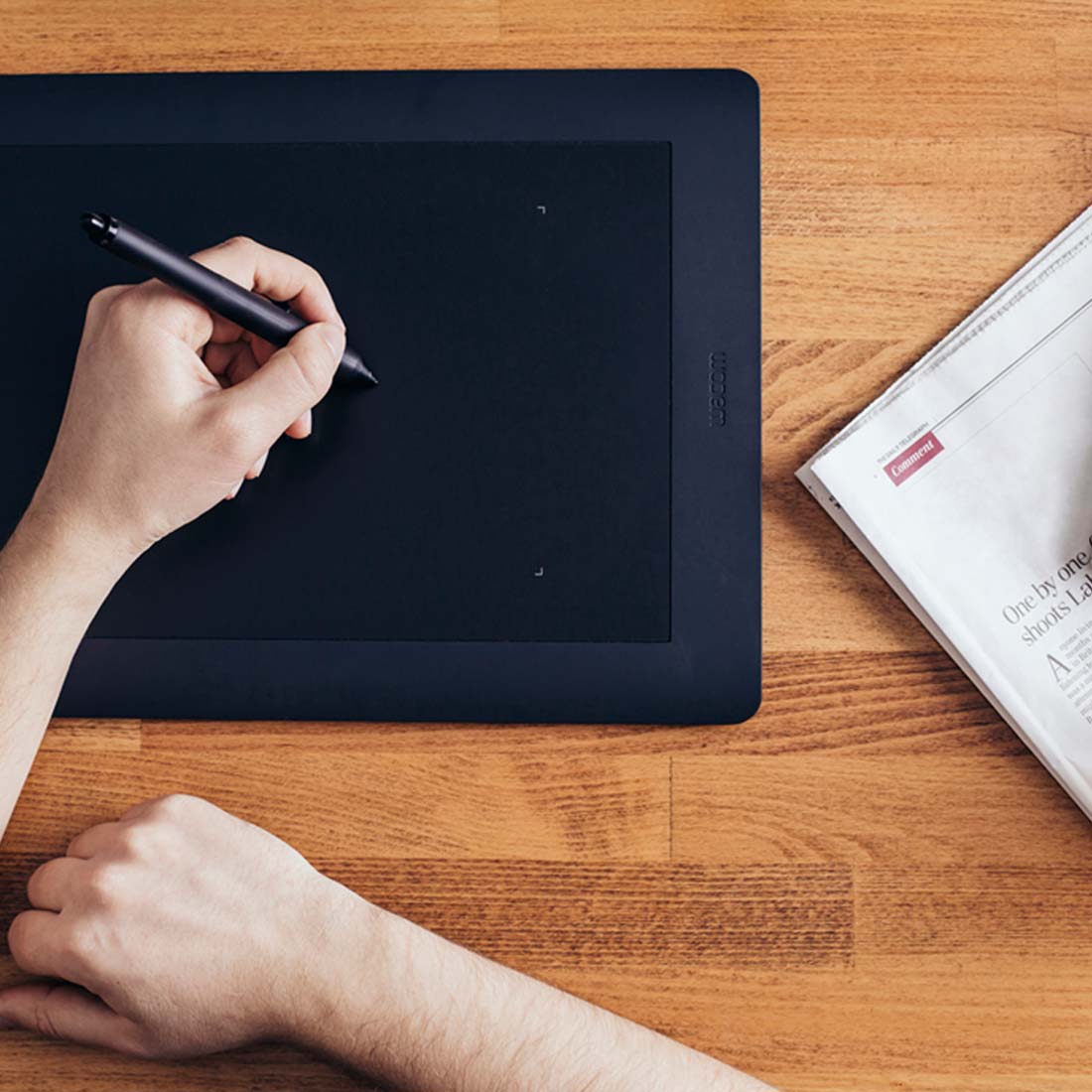 In 1982, Congress added section 280E to the Code to punish drug dealers.[2] Congress enacted section 280E largely in response to a Tax Court ruling.[3] In Edmonson v. Commissioner, the Tax Court allowed a drug dealer to deduct his expense associated with selling various drugs.[4] The court relied on section 162[5] to justify its ruling.[6] The taxpayer at issue sold amphetamines, cocaine, and marijuana.[7] The court allowed the taxpayer to deduct, among others, cost of goods sold (“COGS”) and telephone and automobile expenses as ordinary and necessary business expenses without reference to the illegal nature of the taxpayer’s business.[8] Responding to the case, the Senate Finance Committee stated that changing the law was necessary to comport with the “sharply defined public policy against drug dealing.”[9]

The taxpayer in CHAMP nearly broke even. Section 280E, however, denied the taxpayer most of its $212,958 worth of deductions resulting in the taxpayer having approximately $200,000 of taxable income for the year instead of a loss.[12] Assuming, a thirty-five percent combined federal and state tax rate, the taxpayer had a tax liability of over $70,000 for a business that did not truly generate gain. Thus, section 280E converted the taxpayer’s small loss into a sizable tax bill.

Albeit far from a level playing field with other commercial enterprises, this situation is not as dire as it seems because a cannabis enterprise does not have to calculate its income tax strictly as a percentage of its gross income. The Tax Court explained that “[COGS] is not a deduction within the meaning of [the tax code] but is subtracted from gross receipts in determining a taxpayer’s gross income.”[13]

Here lies a state-sanctioned cannabis enterprise’s first tax planning opportunity. While a cannabis enterprise cannot deduct the ordinary and necessary expenses incurred in running the enterprise, it can subtract the wholesale cost of the cannabis itself from gross revenue before calculating how much tax she owes.[14]

Section 280E does not apply to COGS.[15] This exception stems from a technicality: COGS is an adjustment taken into account to arrive at gross income rather than a deduction.[16] Treasury regulation section 1.61-3, subdivision a, provides, “gross income” means the total sales, less COGS. Regulation section 1.162-1, subdivision a, contains a similar provision, “The cost of goods purchased for resale is deducted from gross sales in computing gross income.” Denying such an adjustment would raise constitutional concerns that are not immediately relevant to this blog. Rest assured, the tax court in CHAMP conceded in dicta that this is “consistent with the case law on that subject.”[17]

Allowing for COGS adjustment but not for ordinary business expenses deduction puts cannabis enterprises in an unusual position because taxpayers ordinarily prefer to deduct an expense currently rather than to capitalize it as attributable to the cost of inventory or otherwise.[18] A current deduction reduces tax liability immediately; capitalizing an expenditure to inventory delays any deduction until the inventory is sold.[19] Because section 280E denies a cannabis business the current deduction, cannabis enterprises may capitalize expenditures to the cost of inventory to benefit from years of legislation, cases, and IRS rulings calling for an expanded reading of the capitalization rules, thereby reducing their taxable income.[20]

This blog is already much longer than I hoped it would be. So for brevity’s sake, I will not detail the various accounting methods available to maximize the COGS adjustment to gross income.[21] I encourage cannabis businesses to consult a qualified tax professional to verify that their businesses are not overtaxed and complying with the underlying statutes and regulations. Nevertheless, I hope a brief, oversimplified example will be helpful to illustrate the concept.

California Recreational Cannabis, Inc. (“Cal Can”) started the fiscal year with $420 worth of inventory. Cal Can reasonably capitalized a portion of that year’s rent, labor, equipment, maintenance cost, advertising, and ad valorem tax on inventory, among other things, towards selling the inventory on hand. These costs added up to $1,000. Cal Can sold $220 of the inventory throughout the year and $200 worth of inventory remained. Cal Can has $1,220 of COGS for the year that it can subtract from gross income.

Inventory at start of year
$420

On a final note, consider that state-sanctioned cannabis sellers are not overtaxed for engaging in a federally illegal enterprise. If a taxpayer engages in other illegal business activity, like contract killing, she would owe federal income tax on the profits she earned. Unlike cannabis sellers, she would be permitted to deduct as ordinary and necessary business expenses the cost of her murder weapon, travel to and from the crime scene, payments to contractors who aided her, and any other expenses associated with this activity.[22] Section 280E only applies to income from sales of substances under Schedule I and II of the Controlled Substances Act.

[1] Thank you very much to Alan Brochstein, founding partner of New Cannabis Ventures (“NCV”), for graciously offering to publish Part I of this blog series on NCV.

[2] S. Rep. No. 97-494, at 309 (1982) (“To allow drug dealers the benefit of business expense deductions at the same time that the U.S. and its citizens are losing billions of dollars per year to such persons is not compelled by the fact that such deductions are allowed to other, legal, enterprises.”).

[21] But in case you want to test your tax advisor’s knowledge, the methods include full absorption inventory cost method, the uniform capitalization (“UNICAP”) rules under Code section 263A, allocation of indirect costs under the full absorption inventory method and the UNICAP rules, and option capitalization of indirect costs.