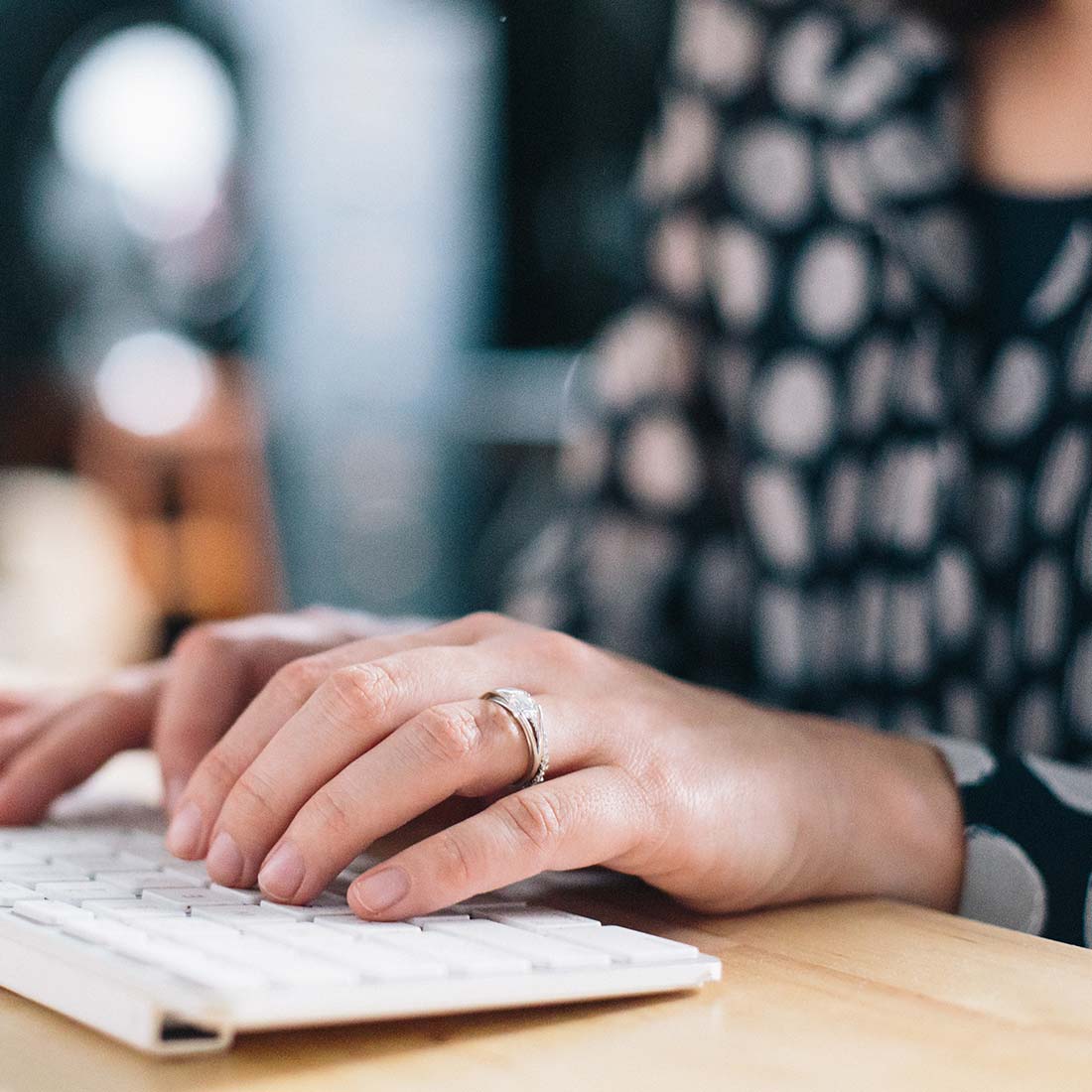 04 Oct The Taxation of Legal Cannabis Part 3: Allocating Expenses to a Separate Line of Business

I finished Part 2 of this series emphasizing section 280E’s principle force. Section 280E does not universally bar illegal commercial enterprises from deducting necessary and ordinary business expenses. Rather, section 280E only applies to businesses trafficking in substances banned under the Controlled Substances Act. The key takeaway from this distinction is that taxpayers can engage in another business and not be subject to section 280E with respect to that business.[1] Thus, state-sanctioned cannabis businesses can improve their tax situation by conducting other activities, like counseling or caregiving, within the same entity if they can demonstrate that these activities constitute separate businesses.[2]

Case law and treasury regulations underscore the well-established principle that a taxpayer can have more than one trade or business.[3] The tax court in Californians Helping to Alleviate Medical Problems v. Commissioner (“CHAMP”) addressed this issue holding that the taxpayer’s caregiving services business and its cannabis business were separate business activities because the taxpayer “was regularly and extensively involved in the provision of caregiving services, and those services are substantially different from the [taxpayer’s] provision of medical marijuana.”[4]

The cannabis dispensary in CHAMP “operated exclusively for charitable, educational and scientific purposes,” and its income was a bit less than its expenses.[5] The director was experienced in health services and operated the dispensary with caregiving as the primary feature; dispensing cannabis, with instruction on how to best consume it, was a secondary feature.[6] The majority of the employees, 18 out of 25, worked exclusively in the caregiving portion of the business.[7] Slightly less than half of its members, suffered from AIDS and paid a single membership fee “for the right to receive caregiving services and medical marijuana from” the taxpayer.[8] The CHAMP court allocated expenses between the marijuana business, which was subject to section 280E, and the caregiving business, agreeing with the taxpayer regarding how the expenses should be allocated.[9]

A recent Tax Court ruling provides cannabis enterprises with a cautionary example of what not to do.[12] In Olive v. Commissioner, the IRS successfully contested the taxpayer’s characterization of his California medical cannabis dispensary as both a dispensary and a separate caregiving center as in CHAMP.[13] The dispensary, The Vapor Room Herbal Center (“Vapor Room”), primarily sold medical cannabis and provided ancillary services.[14]

The taxpayer at issue operated The Vapor Room as a sole-proprietor out of a 1250-square-foot room.[15] He established the Vapor Room so his patrons, some of whom suffered from cancer or HIV/AIDS, “could socialize and purchase and consume medical marijuana there.”[16] He “designed the Vapor Room with a comfortable lounge-like, community center atmosphere, placing couches, chairs and tables throughout the premises. He placed vaporizers, games, books, and art supplies on the premises for patrons to use at their desire.”[17] The Vapor Room provided yoga classes, chess and other board games and movies, chair massages with a therapist, and complimentary snacks and beverages.[18] The taxpayer did not charge patrons a fee to frequent the Vapor Room.[19] The Vapor Room’s sole revenue source was its sale of medical cannabis.[20]

In his purported reliance on CHAMP, the taxpayer asserted the Vapor Room trafficked in cannabis only when patrons purchased cannabis, while the rest of the Vapor Room’s business consisted of caregiving services.[21] The court rejected this argument, stating:

“Petitioner essentially reads our Opinion in CHAMP to hold that a medical marijuana dispensary that allows its customers to consume medical marijuana on its premises with similarly situated individuals is a caregiver if the dispensary also provides the customers with incidental activities, consultation or advice. Such a reading is wrong. A business that dispenses marijuana does not necessarily consist simply of the act of dispensing marijuana, just as a business that sells other goods does not necessarily consist simply of the passing of those goods.”[22]

Applying the nine factors stated above, the court held that the Vapor Room consisted of one business:

Cannabis entrepreneurs should beware that the tax court decided CHAMP before its decision itemizing the nine factors stated above. The record in CHAMP seemingly suggests that applying three of the factors compels the same outcome as Olive — same location, director, and accountant.[24] On the other hand, the tax court did not provide that any one of the nine factors or what combination thereof determines the outcome.[25] Prudent business people can manage this risk by structuring their state-sanctioned cannabis enterprises to comport with the nine factors.

Whether a cannabis business with one or more additional businesses is more analogous to CHAMP versus Olive likely turns on the nature and extent of the separate activities.[26] For instance, if a cannabis business sells cannabis and smoking pipes, the taxpayer will likely face an uphill climb to prove that these two sectors of the business did not aid each other’s cash flows. Section 280E would deny this taxpayer all expense deductions even if it would not otherwise apply to an independent smoking pipe retailer.[27] Businesses with more substantial separation, like significant separate costs and sales revenue are more likely to prevail.[28] Such businesses should determine what expenses are allocable to the non-cannabis activities and deduct them.

[12] I have carefully attempted to withhold my personal opinion from these blogs to not detract from their informative purpose. I cannot resist here. The Olive case is a flagrant example of failing to plan for income taxation as a cannabis enterprise generally, failing to keep records for appropriate COGS adjustments, and having to react to these failings as a result.